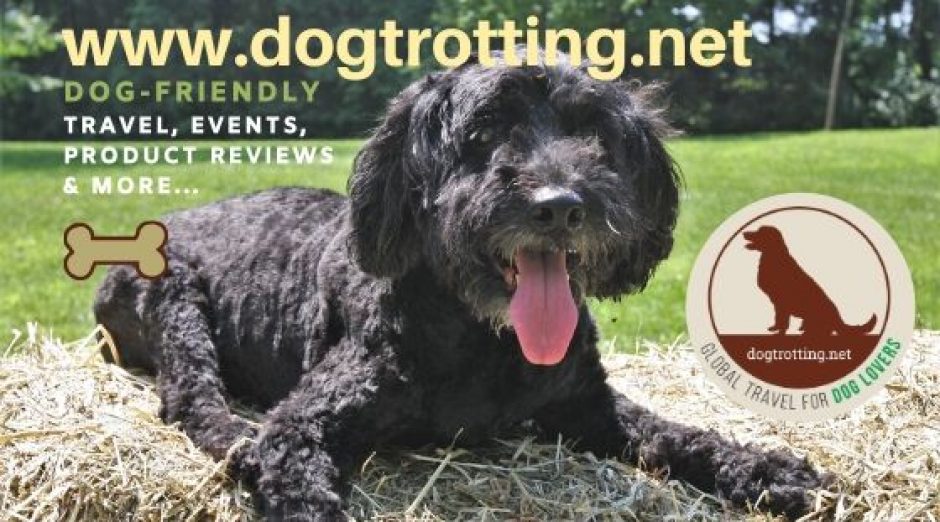 Welcome to my favourite part of the 143rd Westminster Kennel Club Dog Show: the weekend Meet the Breeds component of Meet and Compete at Pier 92 that’s the prelude to the big finale – Best of Breed then Best of Show at Madison Square Gardens, Monday and Tuesday in NYC.

They’re mostly here – the Meet the Breed event is the opportunity to interact with many of the breeds the American Kennel Club recognizes and each year they add a few more. This year’s addition includes the cute Nederlandse Kooikerhondje.

This event is open to the public to stroll around – and they do. In mass numbers. I embraced the event my way: As a dog enthusiastic/travel writer I decided it’s time to make a list of where I want to travel this year … doggie style.

Who doesn’t love these little cuties? No one, which is why their images appear everywhere.

The Boston Terrier wasn’t at the Meet and Great this year but will be in the competition. Boston with the dog , however, is on my list this year (I hope) depending on my pooches’ walking abilities. Boston, MA bills itself as the most pedestrian city in the US, and who better to checkout that claim than a dog?

We plan to walk the Freedom Trail past historical landmarks commemorating the Revolutionary War – and checking out history from an anti-British perspective. Should be mark worthy.

Akita originate from the mountainous regions of Japan – like several other Japanese dog breeds – but these are immortalized in the story of Hachiko, a loyal dog who longed for his dead owner. 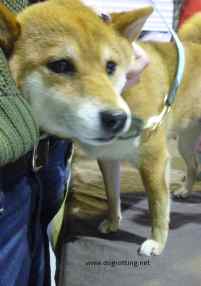 Frankly, it’s not the mountains calling me but specifically Tokyo – a modern city of sushi, sake and Shibuya, the youth culture district and home to the crazy pedestrian scramble crossing. It’s near here I plan on getting a photograph of the Hachiko statue. Yes, the dog’s that famous.

Of course, checking out the city’s infamous cat cafes is on the list but, apparently, there are dog cafes popping up around the city too. And since I’ll be away from all my fur babies, I’ll need a fix. 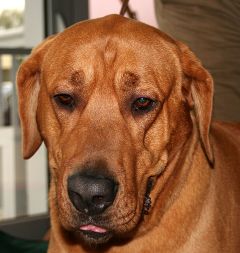 According to the AKC, the Broholmer is a calm, good-natured, yet confident, and makes a great family companion. (What well-cared for dog doesn’t?)

I’ve been wanting to go to Denmark for years, ever since gazing longingly at it across the sea when I was in Iceland. (I should have kept going). Copenhagen’s been calling my name after an Amazing Race episode made it look like the most understated cool city on the planet.

I want to see Tivoli gardens and, of course, figuring out actually what Hygge is. I sure hope it involves spending time with pets.

I had to include this dog on the list for two reasons: First, it’s remarkably photogenic. Who can look away from this face? Second, it’s ridiculous I haven’t been to London yet. There’s not even a language barrier.

Ok, that’s a bit of a lie. I did spend six hours in London when I was travelling between Cardiff, Wales (check out my adventure on horsetrotting.net) and Toronto, but I don’t count it even if I did get some great photos of the Buckingham Palace horses.

This time summer I’d love to spend at least a week there and actually go into Buckingham Palace (not just the gift store). I will also take a Hop-on-Hop-off double-decker bus tour because if you’re going to do that anywhere, London’s the place.

been looking at them suspiciously ever since. Amazingly beautiful horse-like dogs, these gentle giants are easily spotted across the street.

Despite the name, The Great Dane hails from Germany, and I’ve been promising myself a trip to the Germany Christmas Markets in December. I almost got there last year, but complications (and my dog’s injury) prevented me.

For now, I’ll tour the world via dog breeds in one of the world’s most multicultural cities. You know what they say, if you can’t make it anywhere else, go to NYC.

The Westminster Dog Show in NYC continues February 11 and 12, 2019. Watch it on the National Geographic channel in Canada and FOX Sports in the USA.